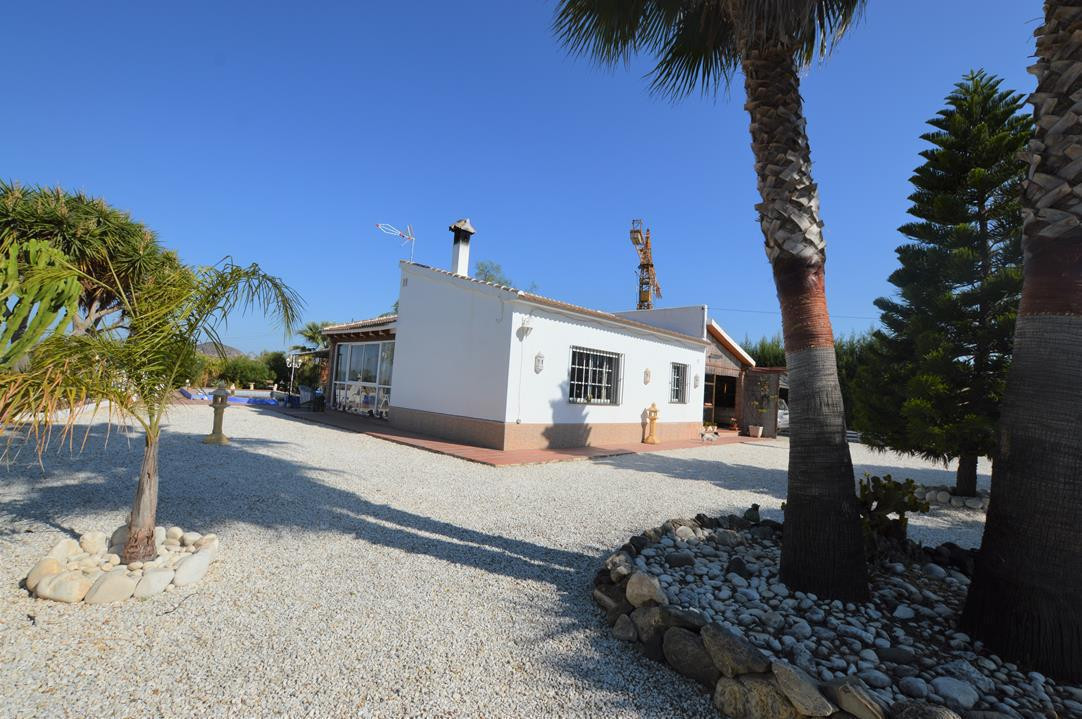 This two bedroom, one bathroom finca is in an idyllic setting for country lovers. In an elevated position above Coin this property has enviable views of the mountains, valley and countryside. Although currently two beds, this could be converted to three bedrooms by using the garage as a third bedroom. The property has a huge level plot of 2,500m which is part tiled and has a large private pool and a scattering of mature trees. There is a fully fitted kitchen which has an archway through to the lounge and dining area which has a log burning fire.

There is a conservatory which is currently being used as an office but could make a lovely study/second living area or could also be made into an extra bedroom. Outside there is a covered terrace, a car port plus parking for several cars. The property is secure, enclosed by a decorative wall and has a large sliding gate and window grilles.

FANTASTIC PROPERTY FOR THOSE WHO WANT TO GET AWAY FROM IT ALL, YET HAVE ALL THE AMENITIES COIN HAS TO OFFER WITHIN A FEW MINUTES DRIVE

Coin
Coin is a traditional Spanish white washed market town set amongst some of the most stunning mountain scenery that Andalucia has to offer. It is only a short drive away from neighbouring Alhaurin el Grande and is only 25 minute away from the beaches of Marbella and Malaga. Although an old town dating back over 1,000 years, Coin has an eclectic mix of tradition and modern. There are lots of restaurants, bars, shops, a commercial centre and a hospital. With over 20,000 inhabitants Coin has attracted foreigners of many nationalities due to its rustic charm and spectacular surroundings. Coin is famous as an agricultural region and also was known years ago for its pottery. Although there are still several quarries which mine marble, dolomite rock and sand which is used in the construction trade, the main industry now is the hospitality trade and tourism. Coin has provided the back drop for several TV series and documentaries including the soap El Dorado.

Alhaurin el Grande
Alhaurin el Grande is set in the most stunning of mountain sceneries; positioned on a wide and open fertile plain surrounded by the majestic Sierra de Mijas Mountains. The town couples the traditional and the contemporary. Offering a good selection of shops, restaurants and tapas bars, this pretty market town is just a little way from the hustle and bustle of the coast, yet with the new road infrastructure major towns like Marbella, Fuengirola, Toremolinos, Malaga and neighbouring Alhaurin de la Torre and Coin are only a short drive away. The centre has lots of history and there are a number of churches and monasteries scattered throughout the town. There are pretty parks and walkways, streams and fountains scattered around. Alhaurin has a modern library, hospital, sports facilities and a public swimming baths.
There are two golf courses here, the Severiano Ballasteros designed Alhaurin Golf and the 27 hole Laura Golf.
Alhaurin enjoys the sub-tropical Mediterranean climate, which has hot summers and warm winters. Divided from the sea by the mountains means the heat can soar in summer, but it remains comfortable for the most part. Temperatures are an average of 32 ºC in summer. 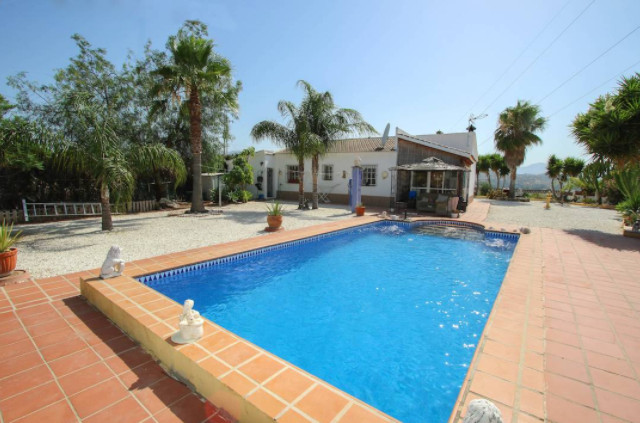 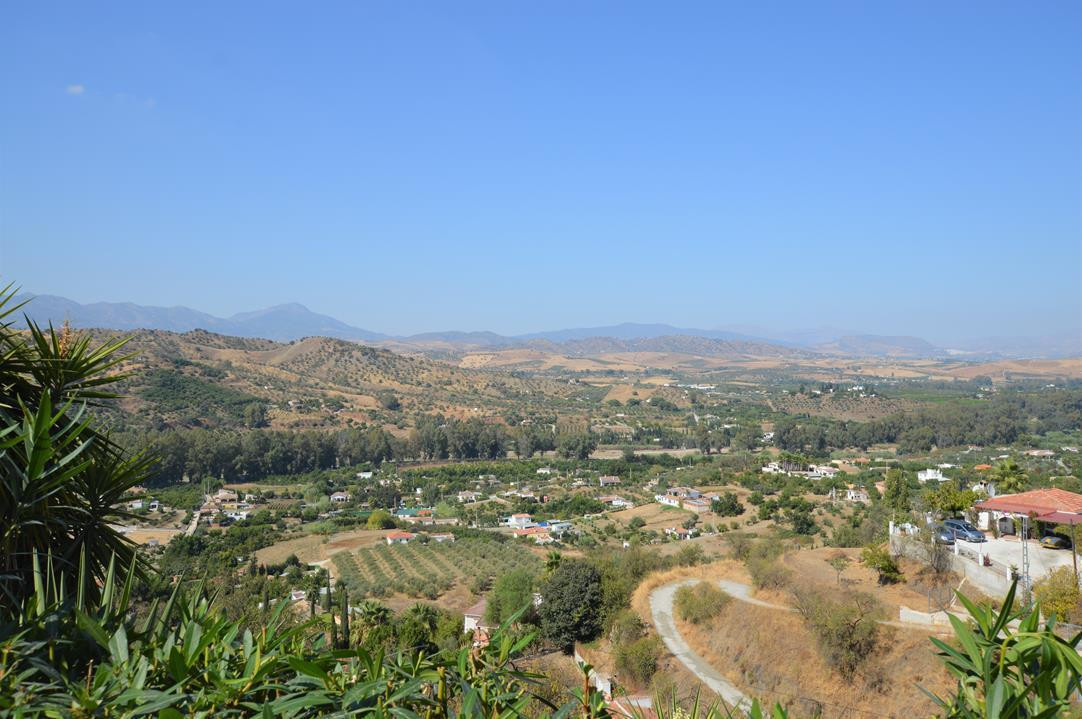 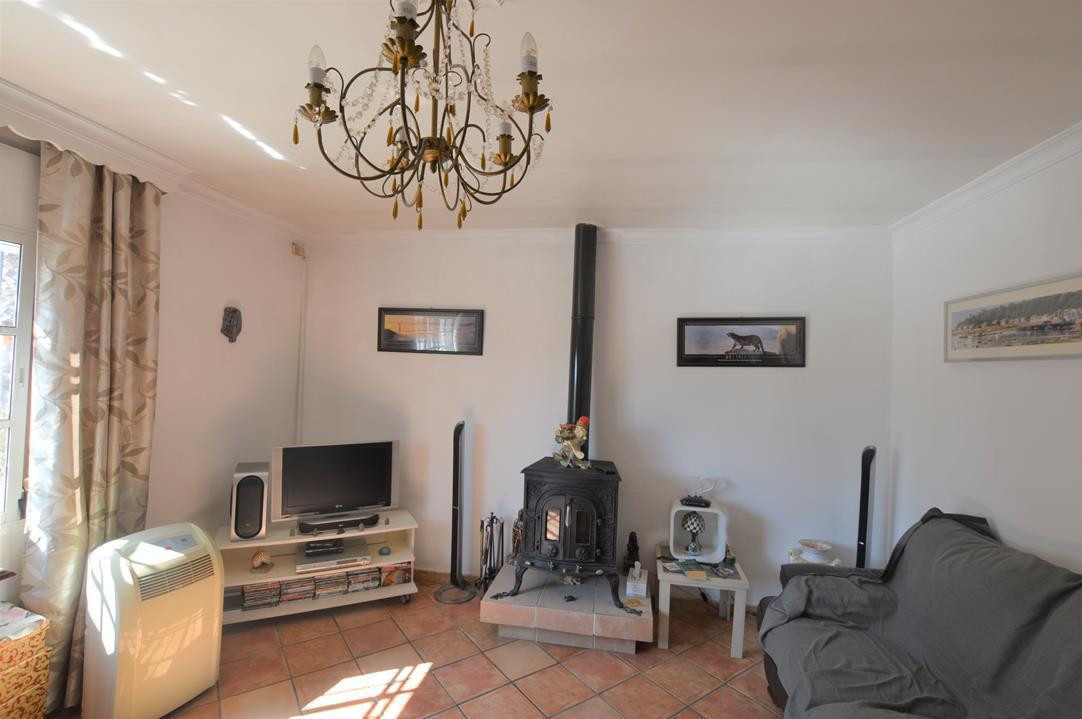 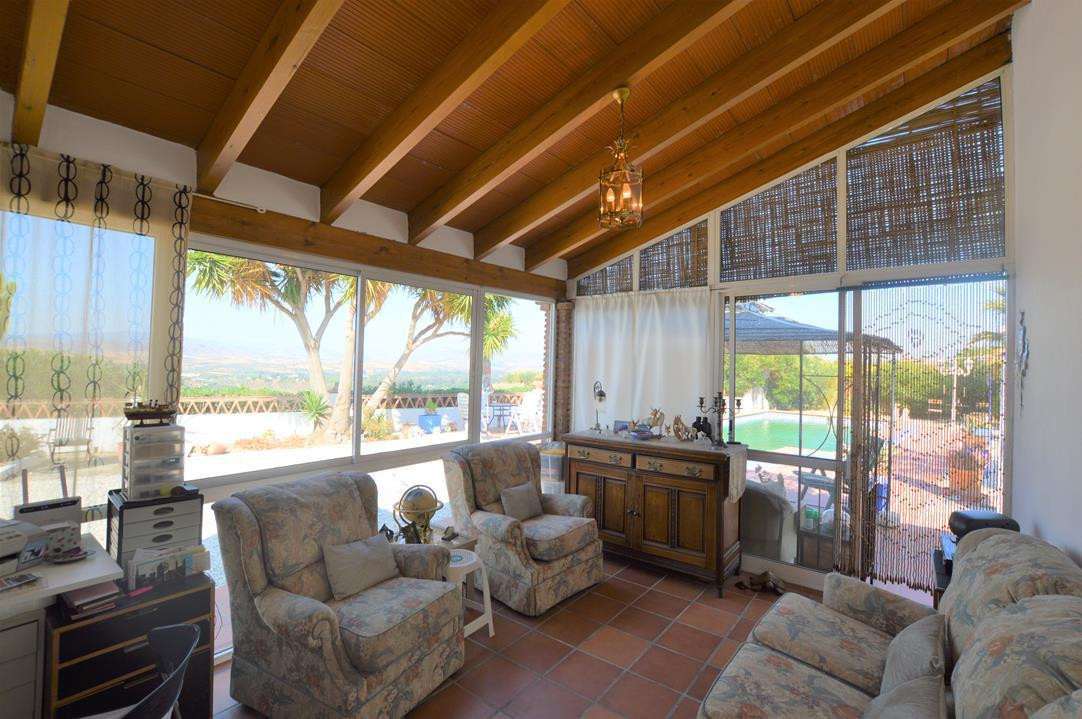 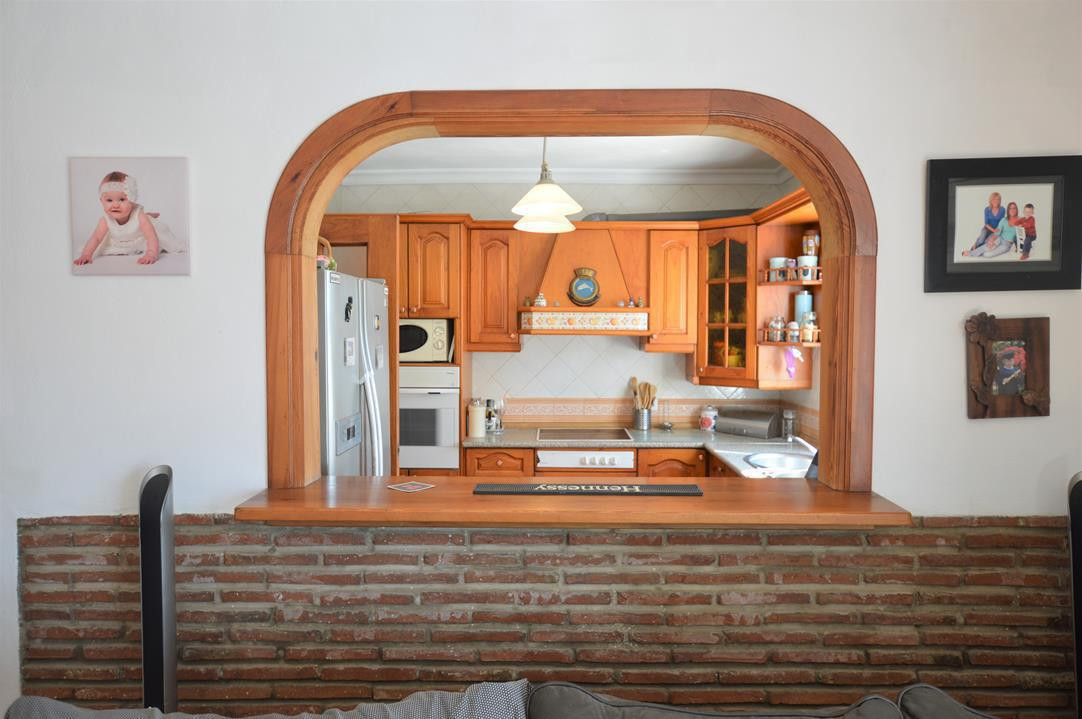 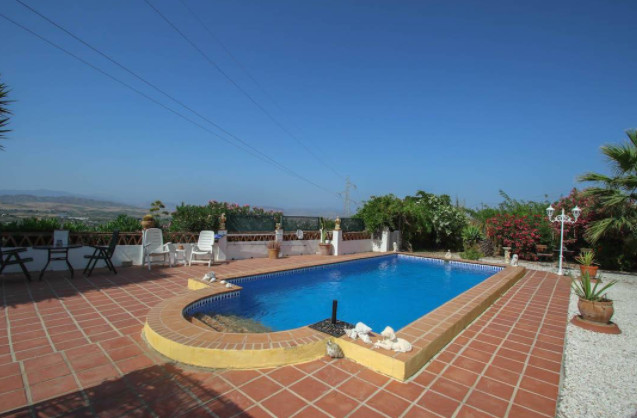 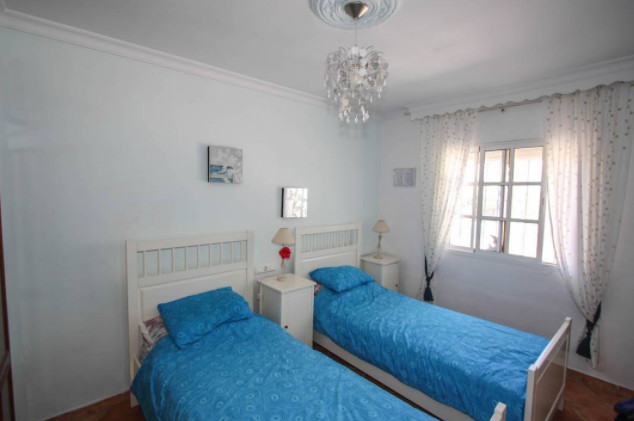 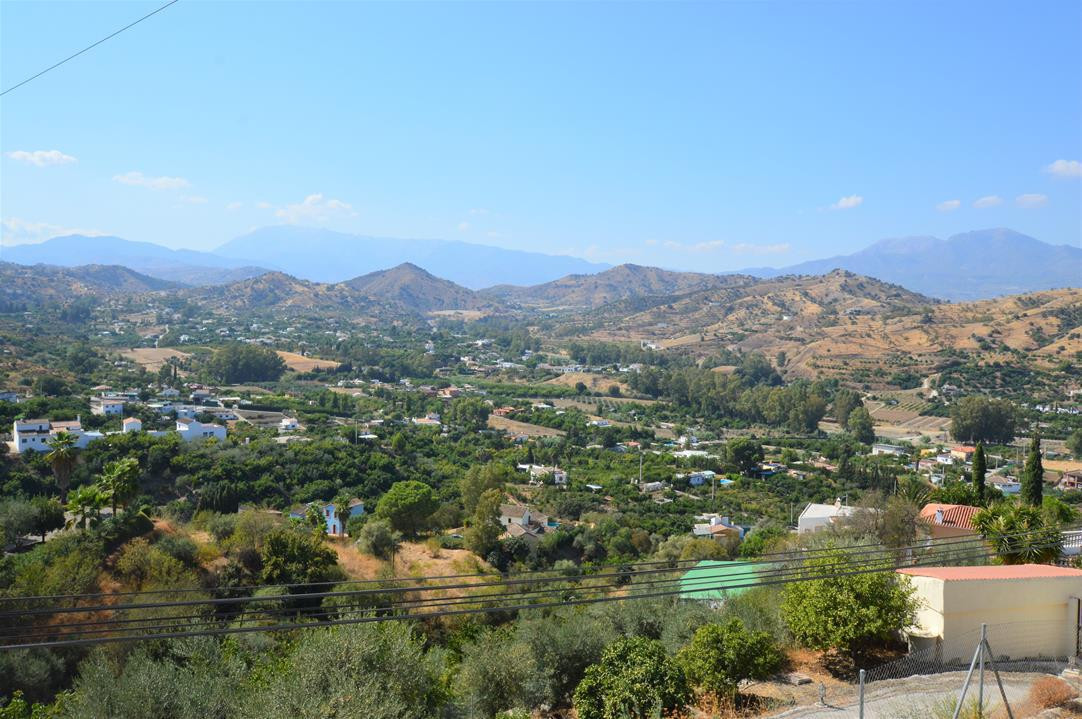 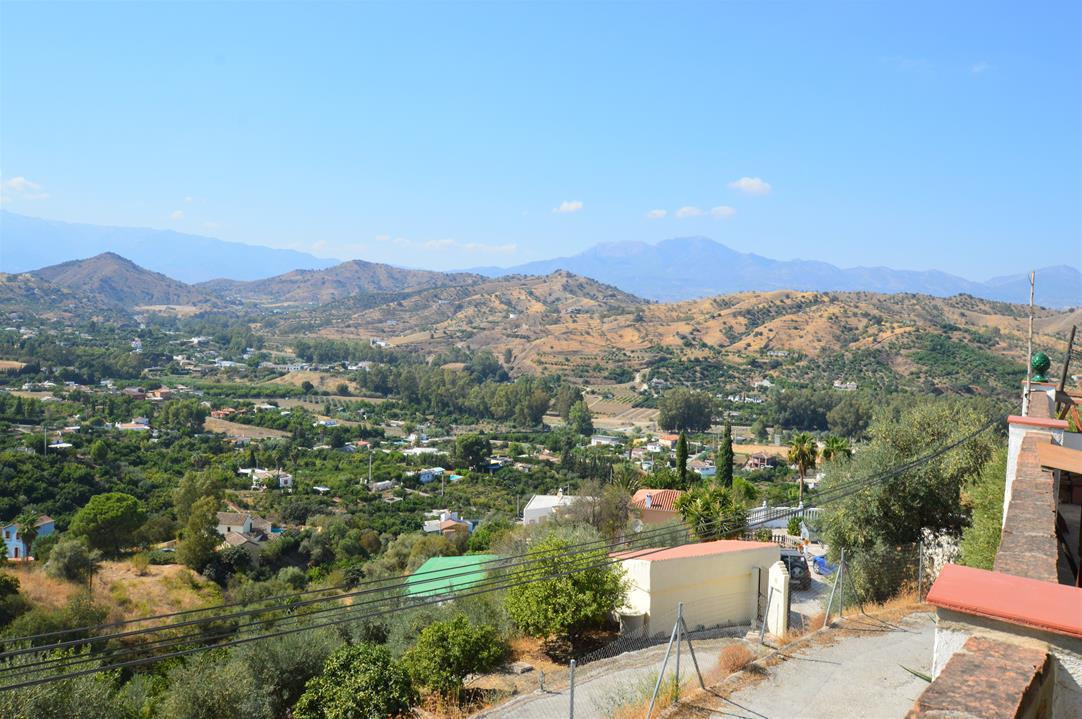 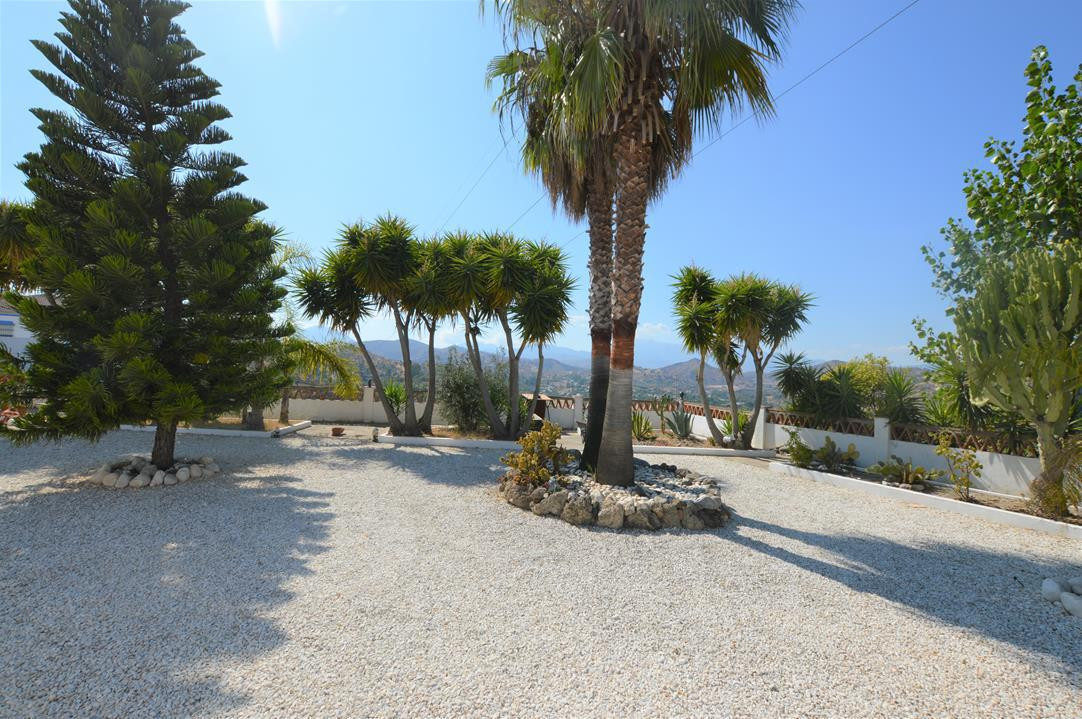 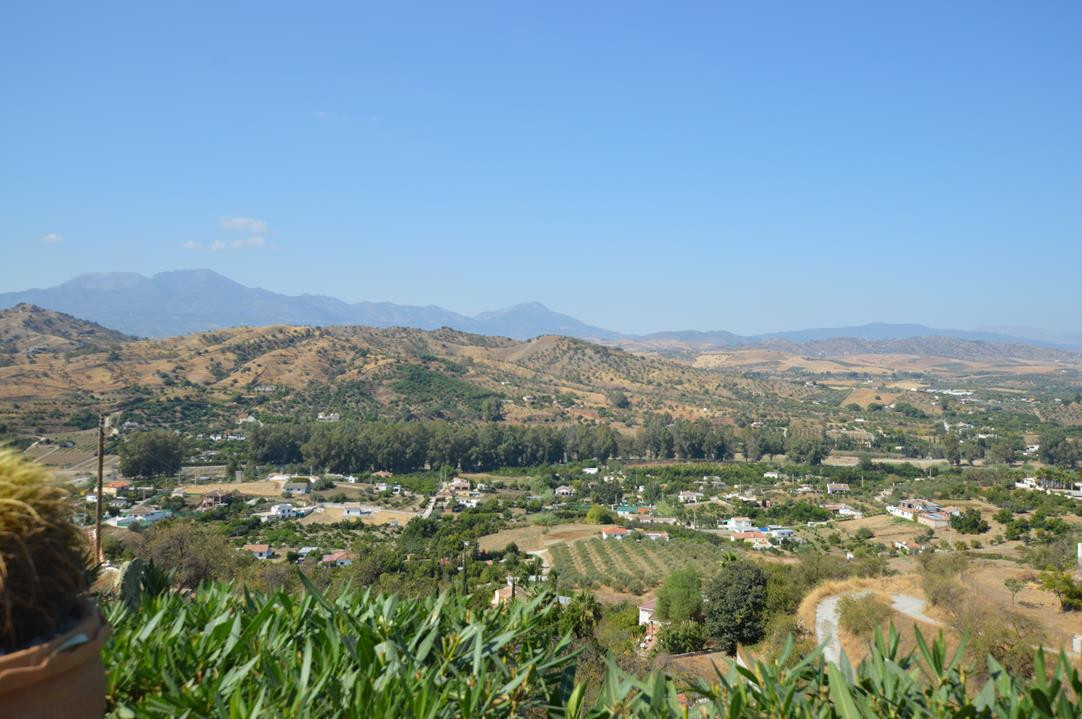 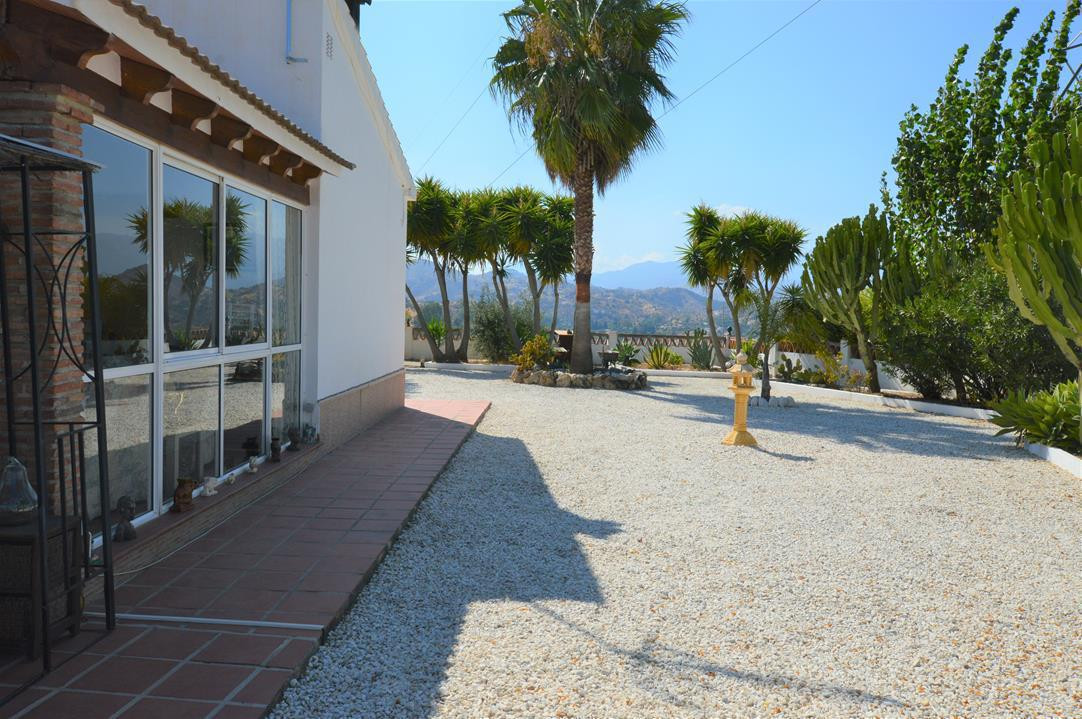 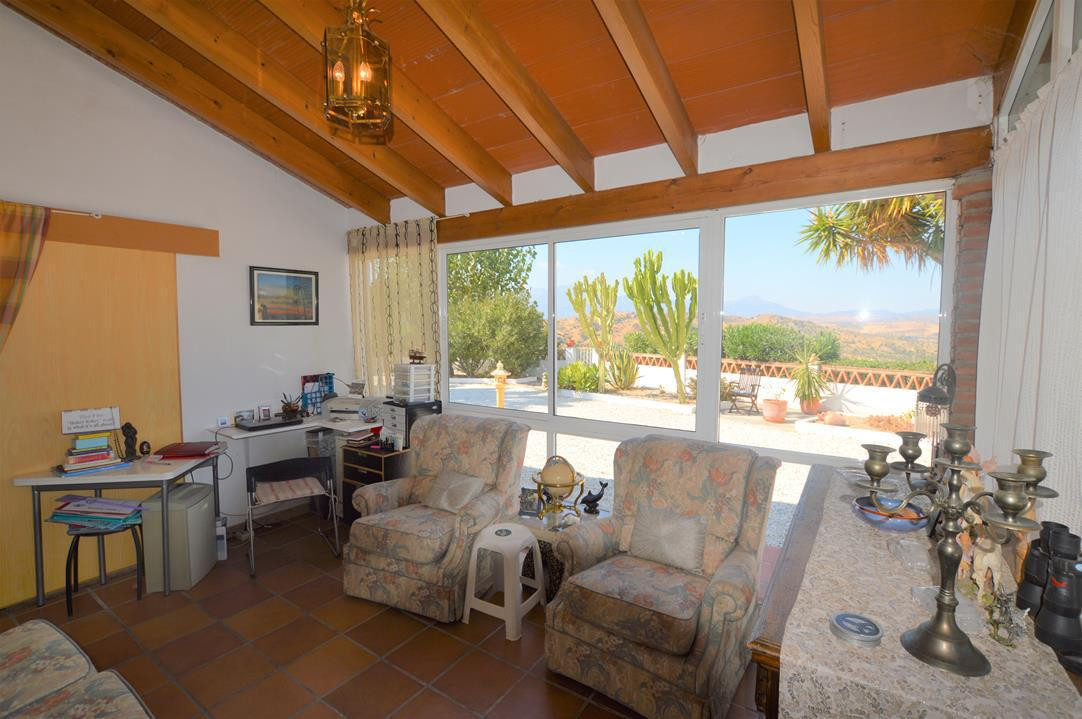 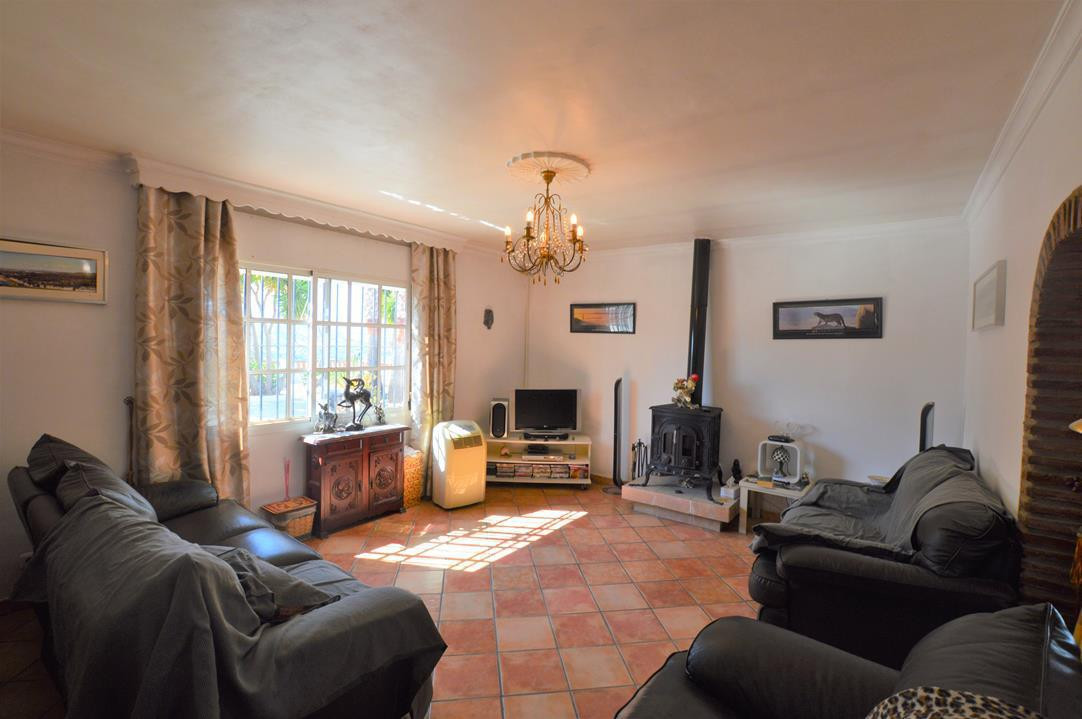 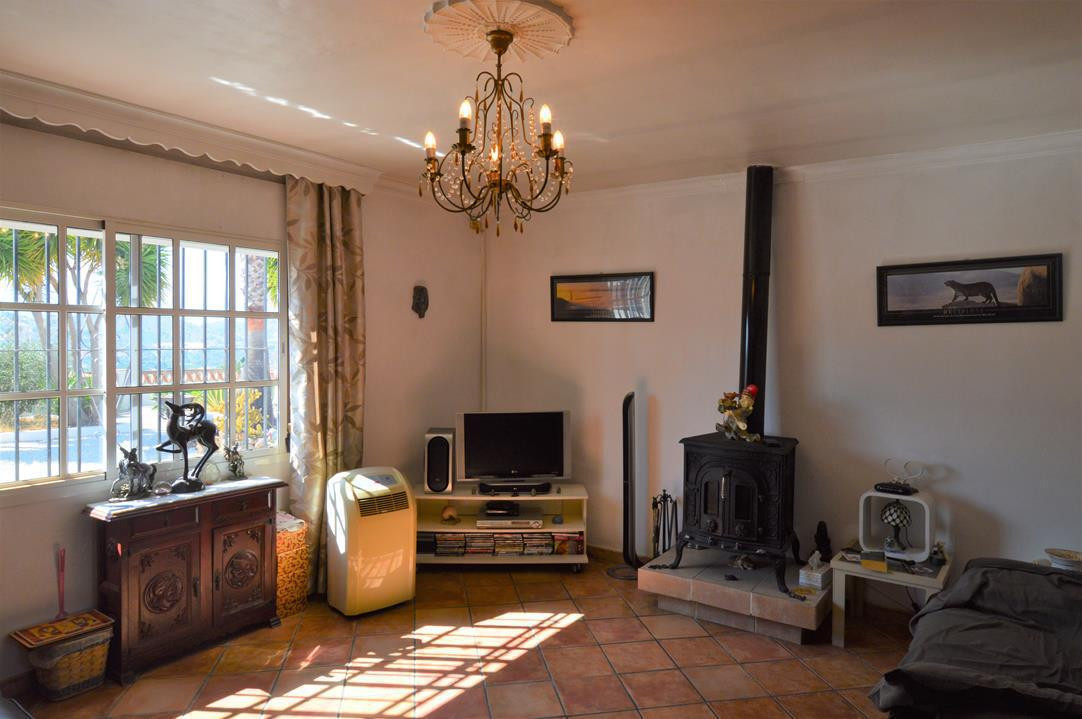 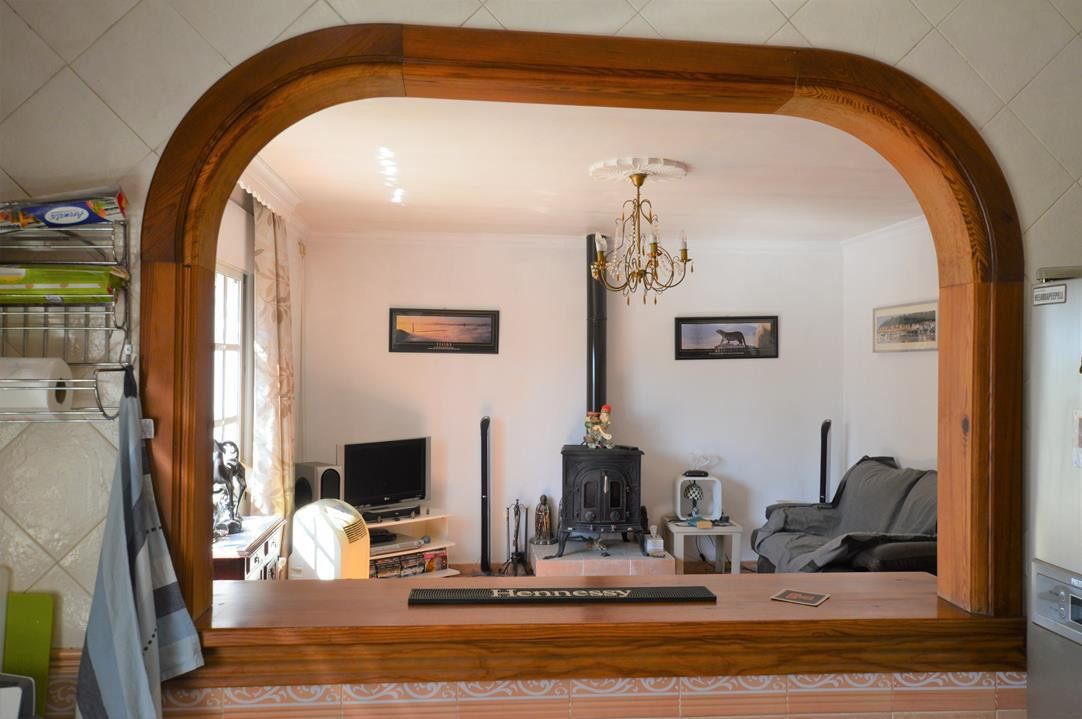 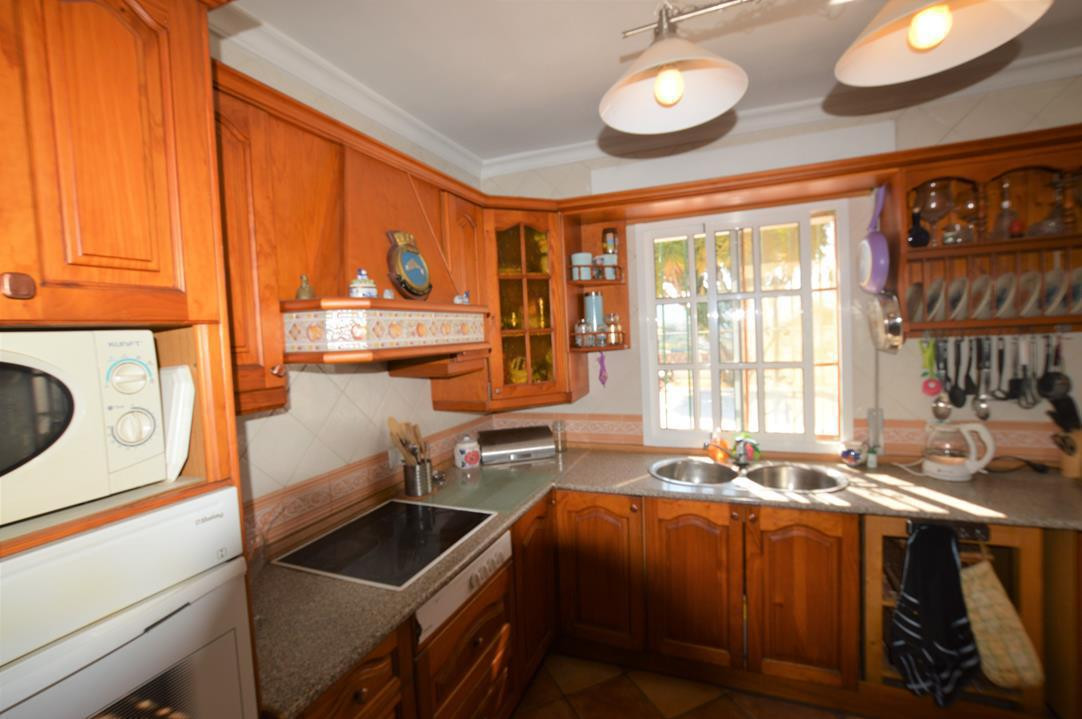 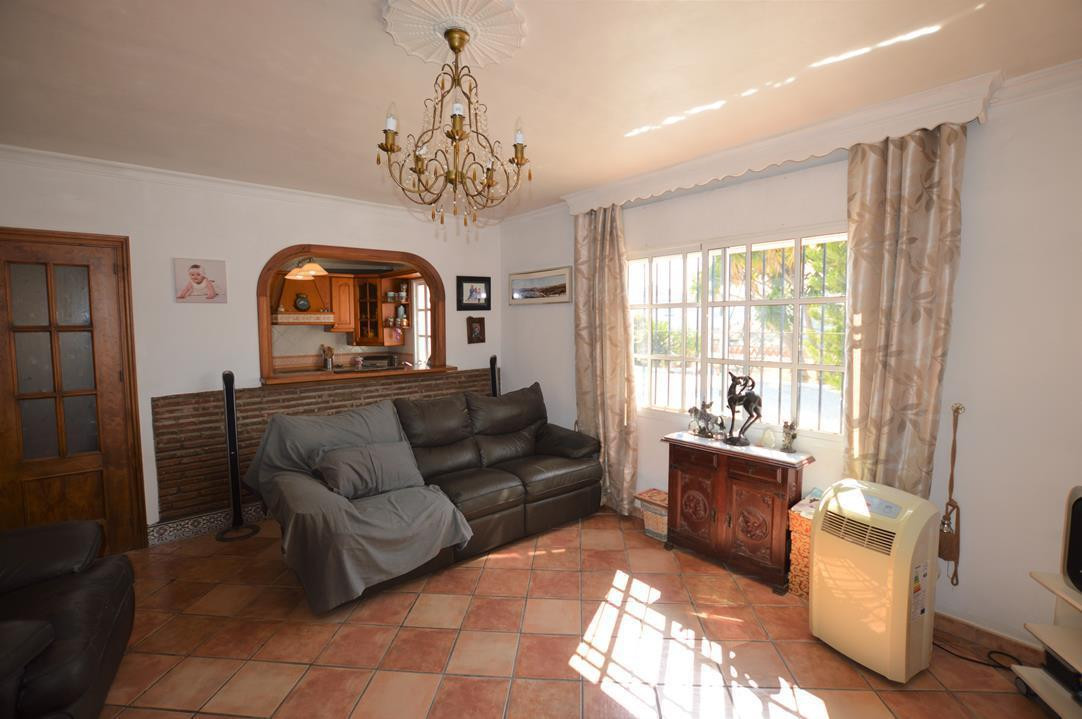 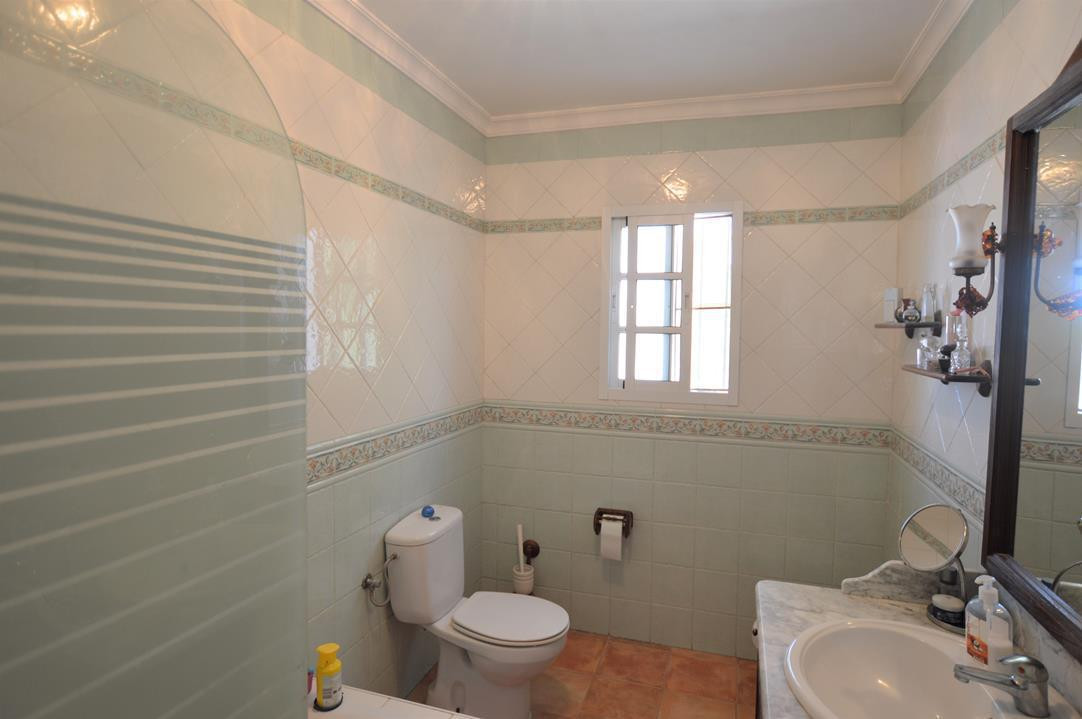 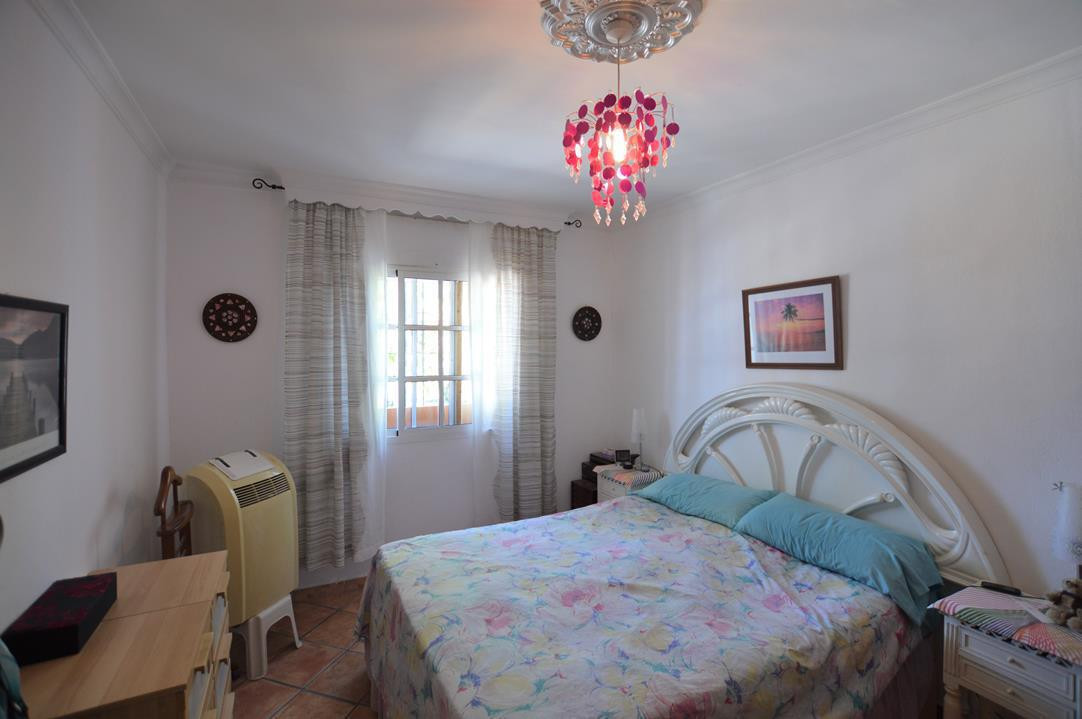 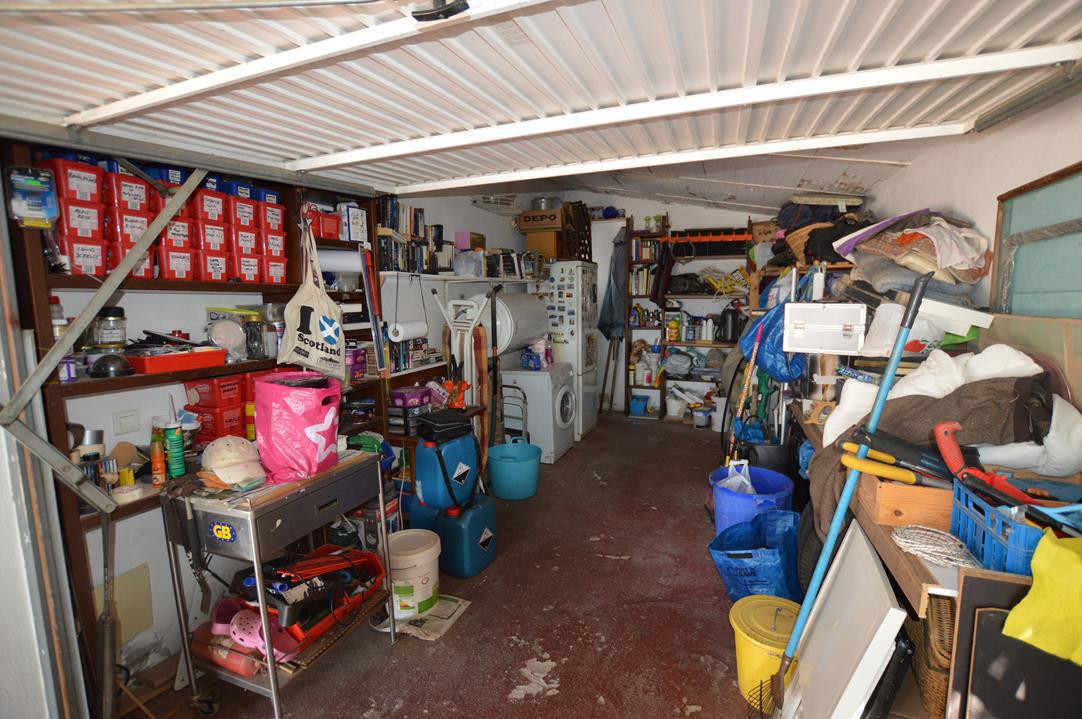 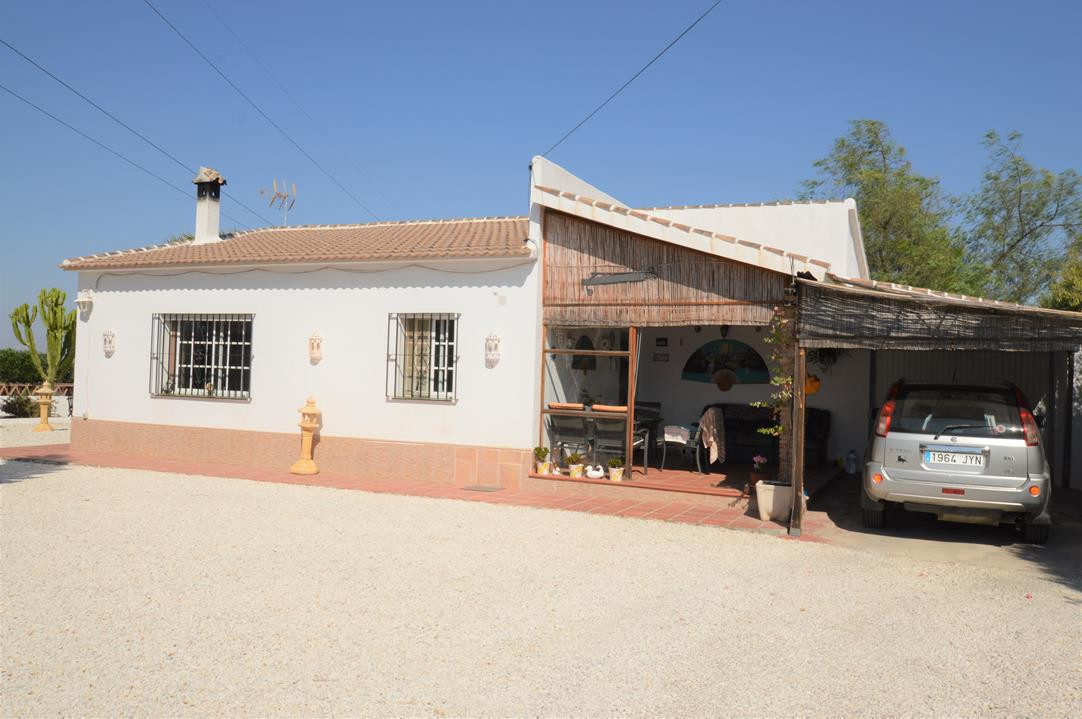 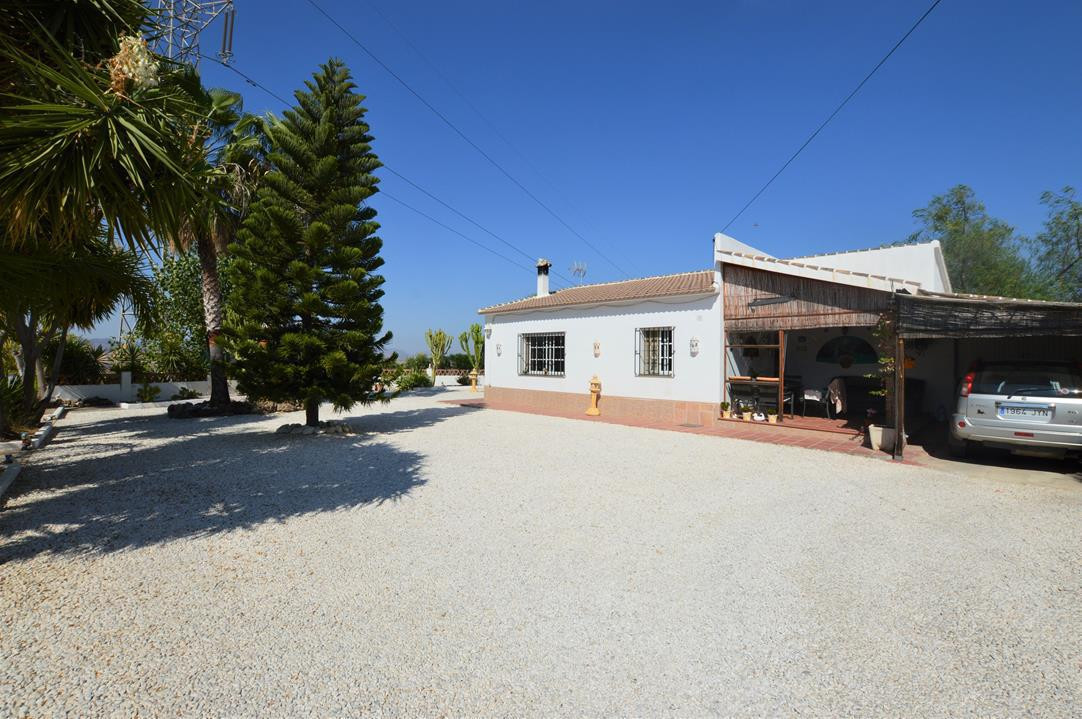 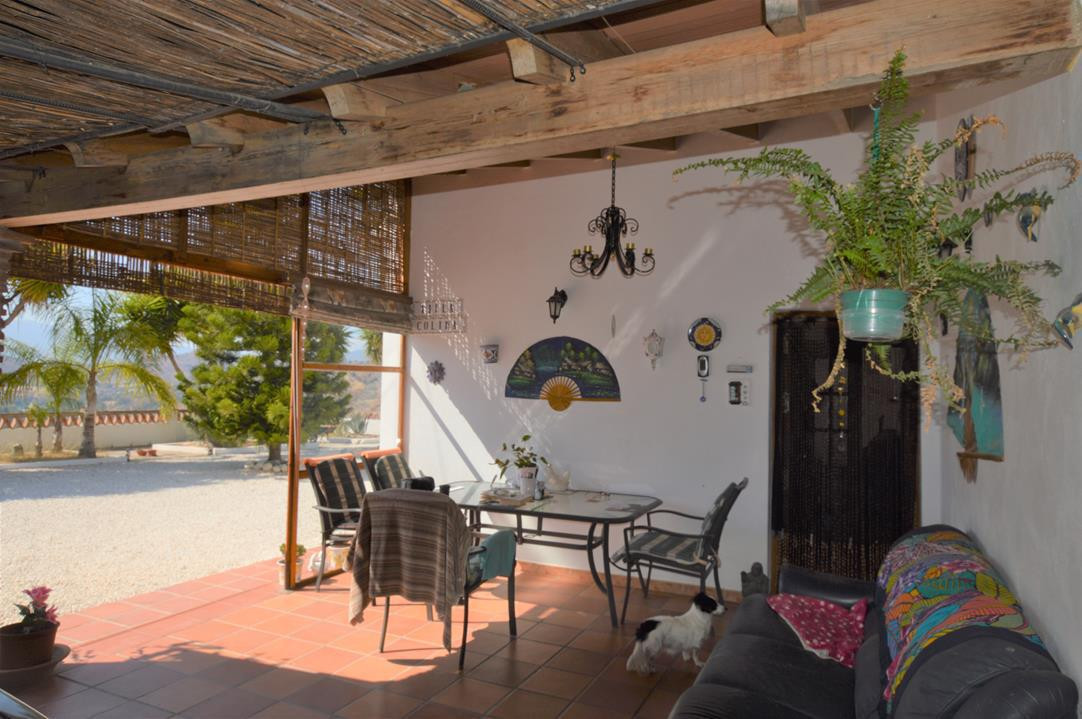